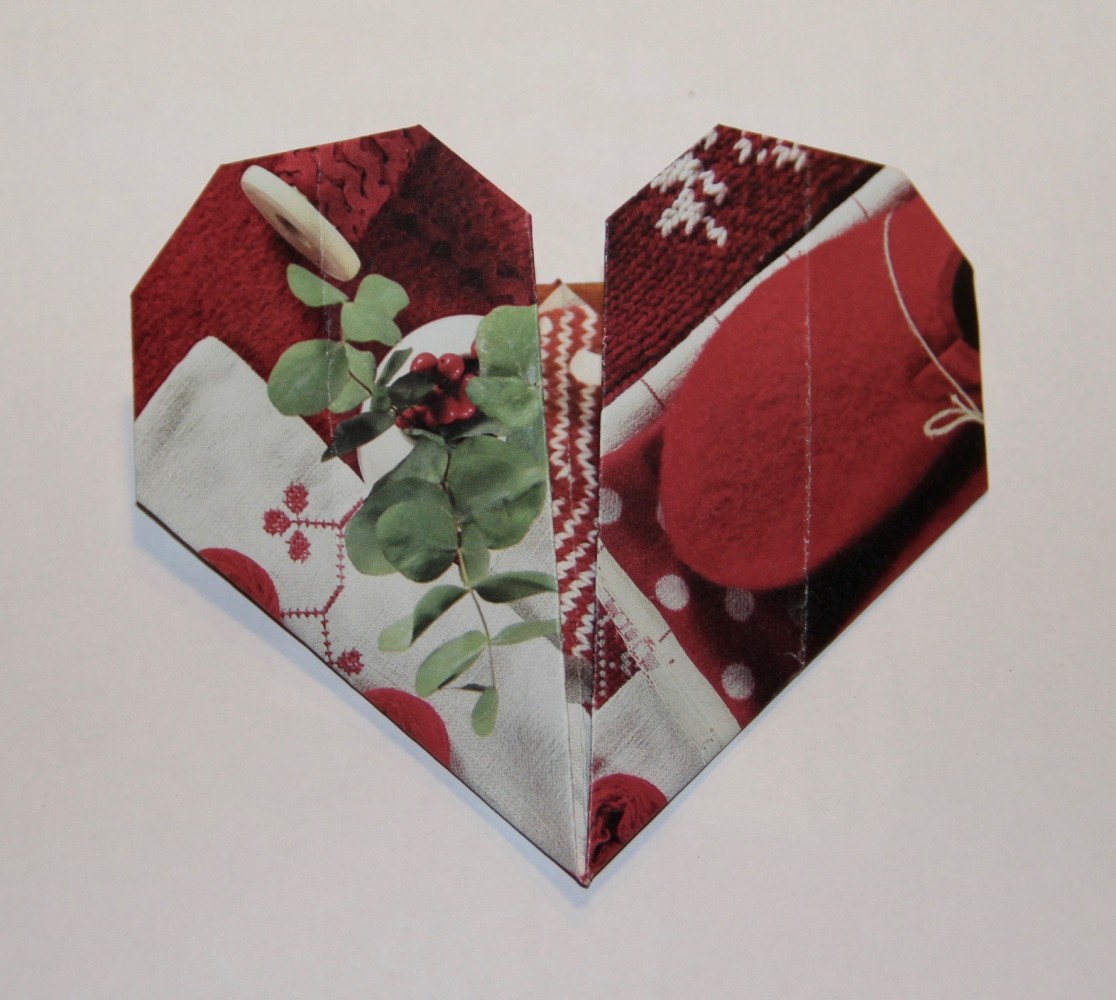 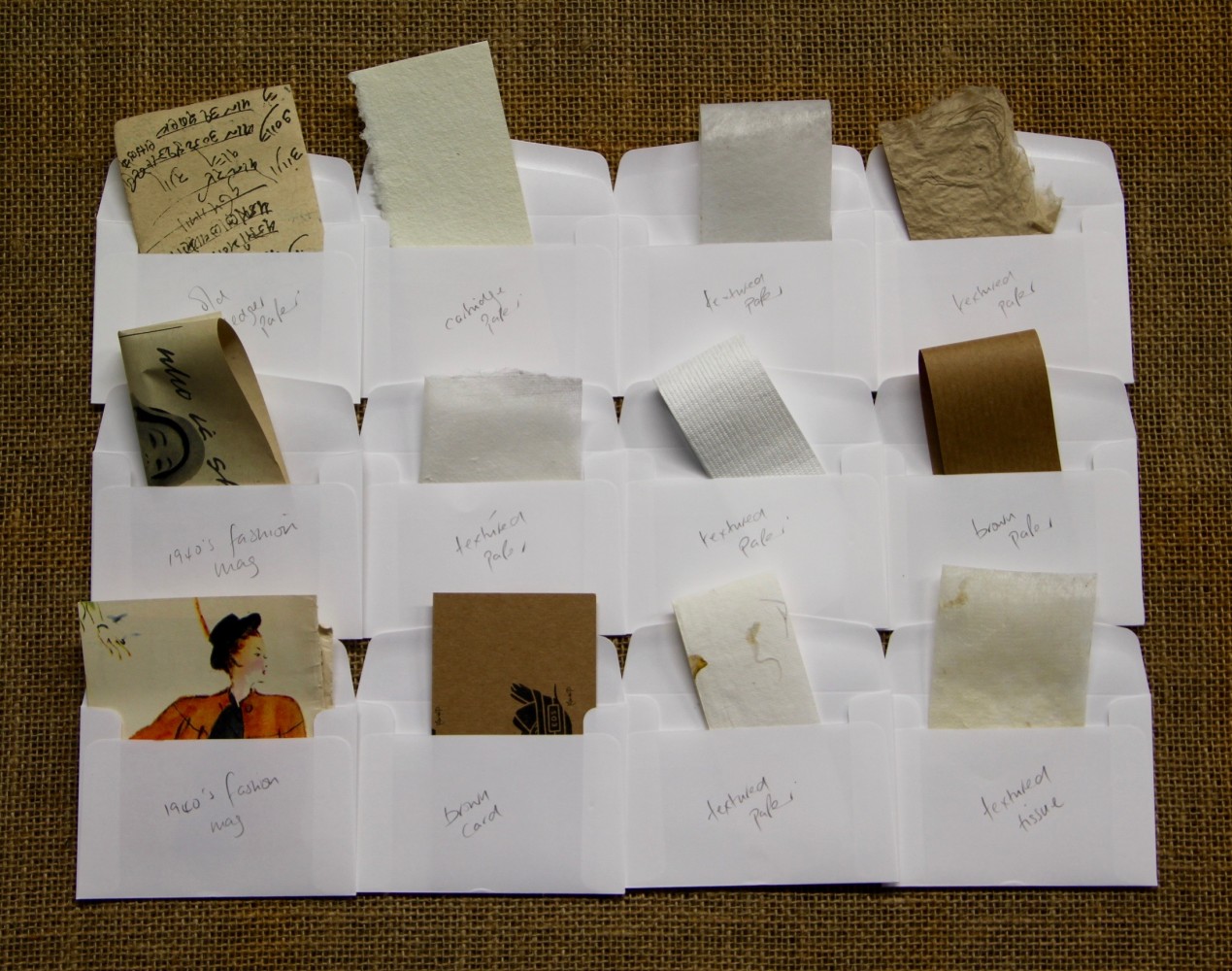 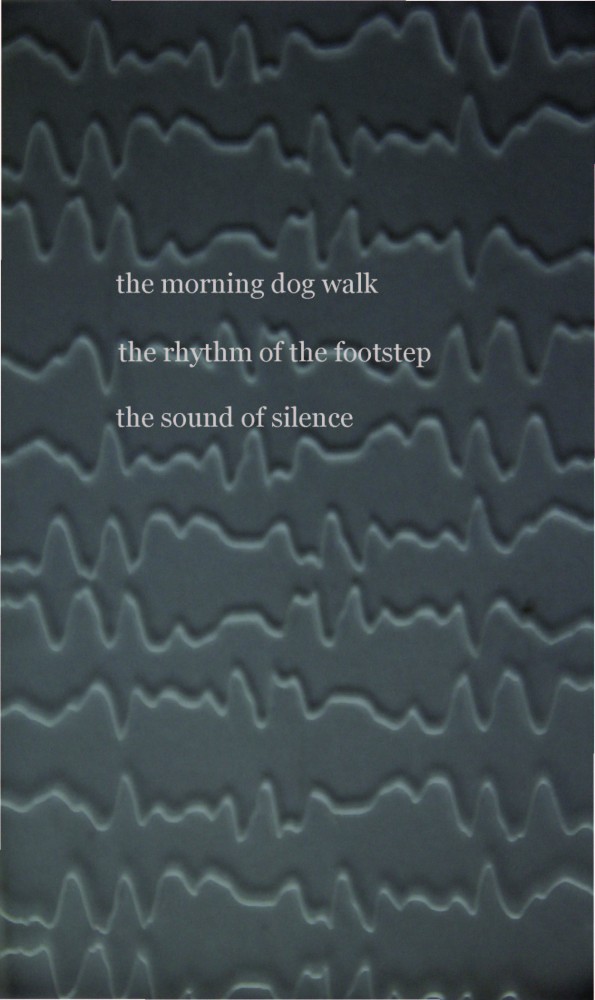 After a successful Arts Trail in October thought it might be nice to open my studio at home for one day - sausages mulled wine and mince pies were on offer to help the day along! 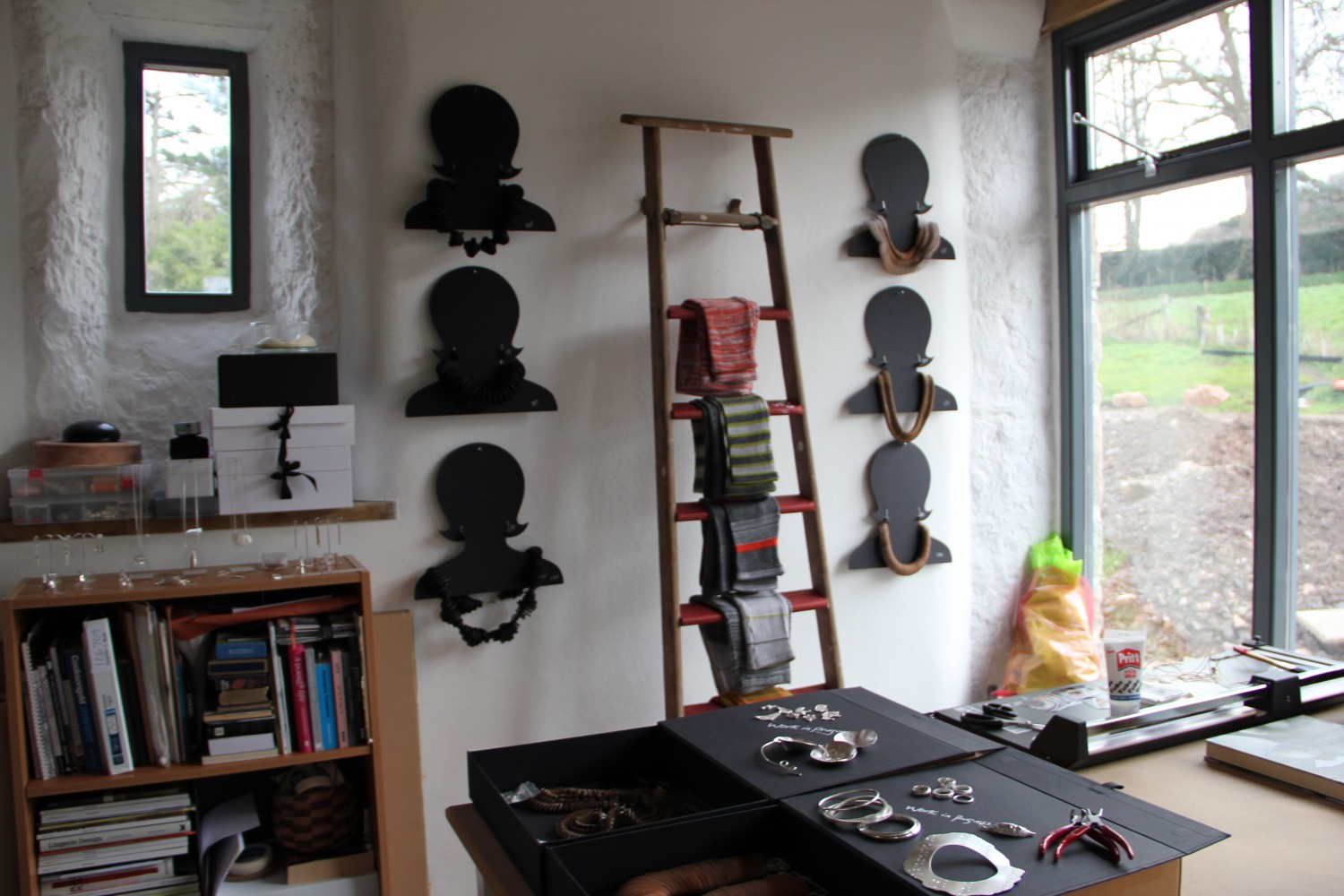 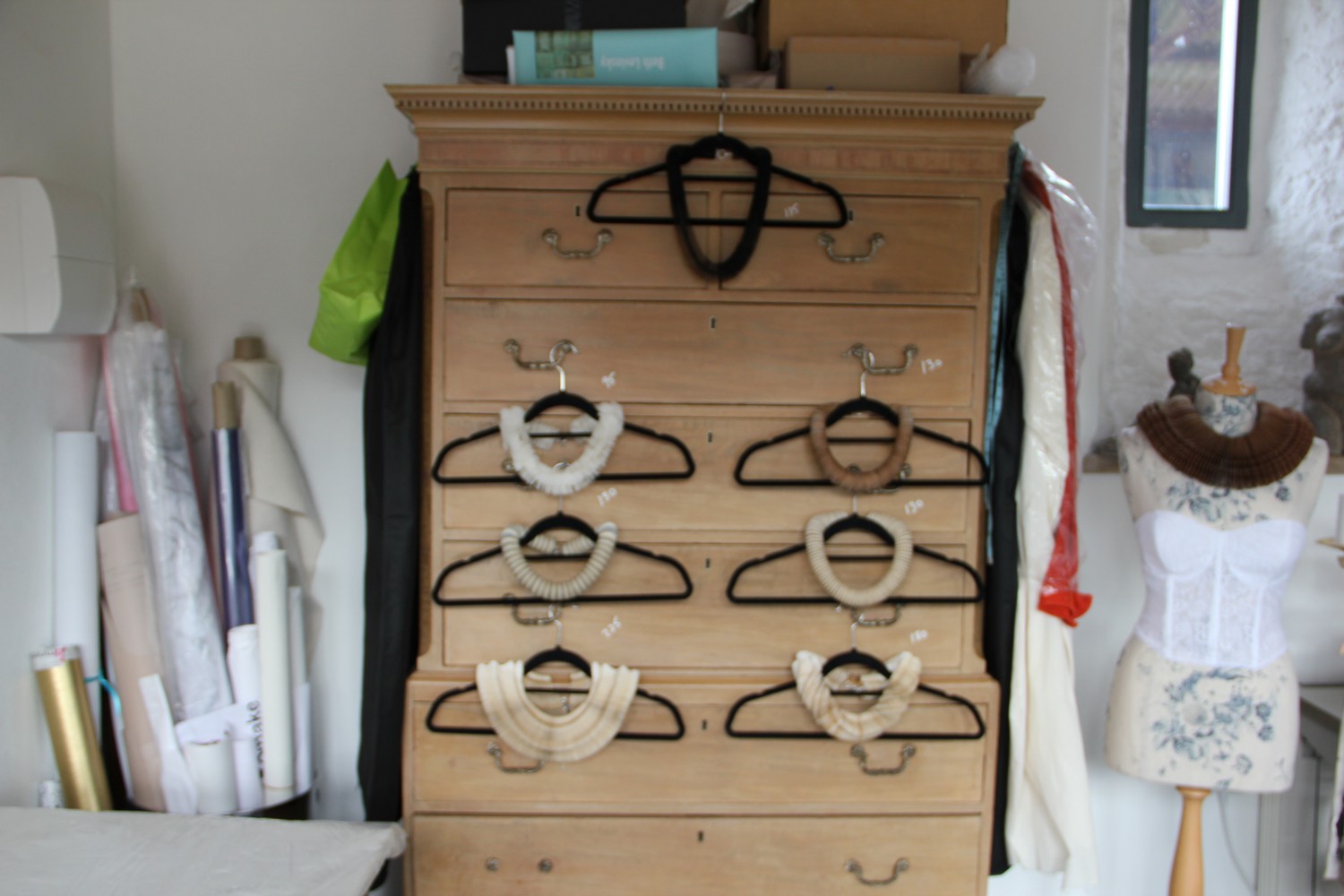 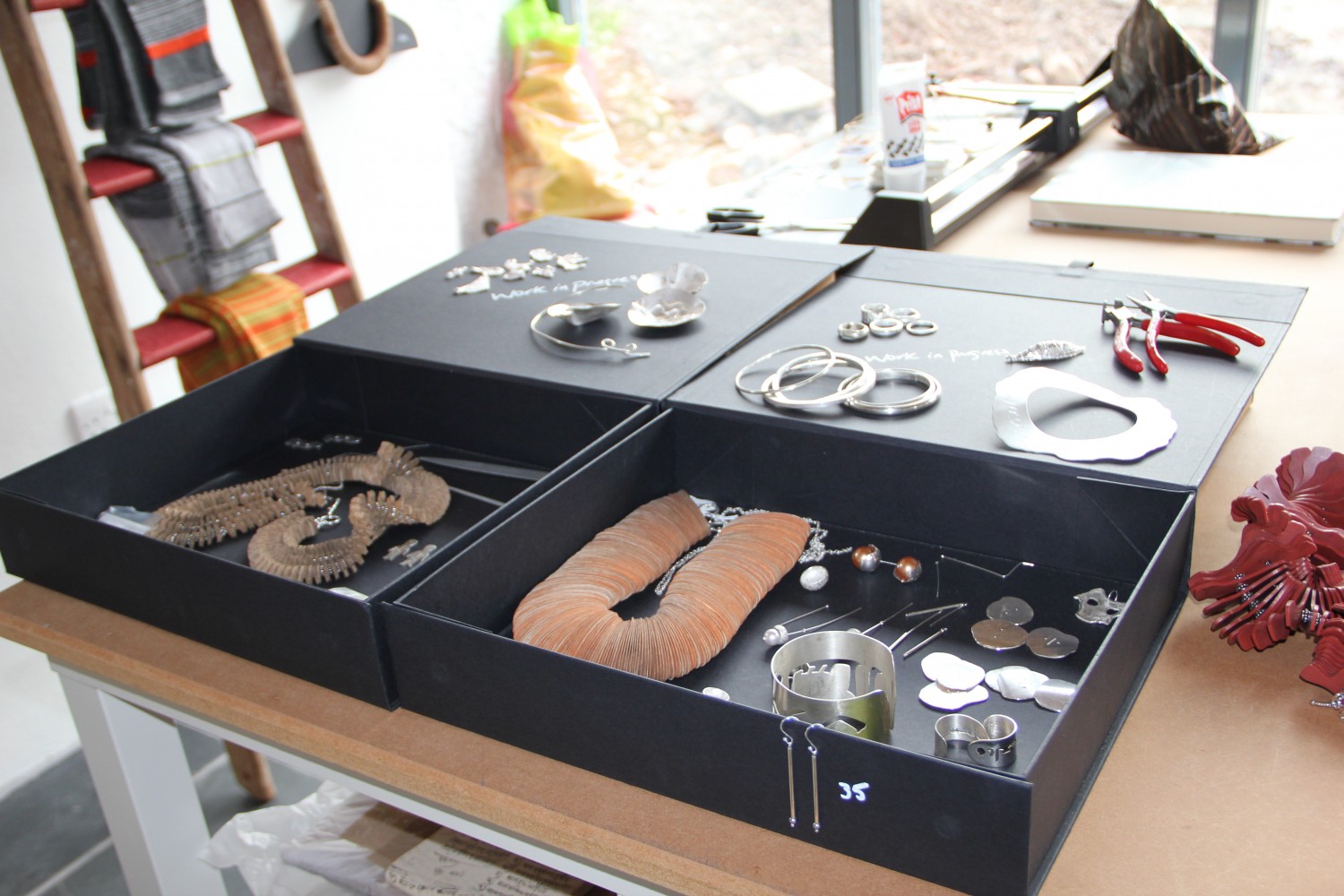 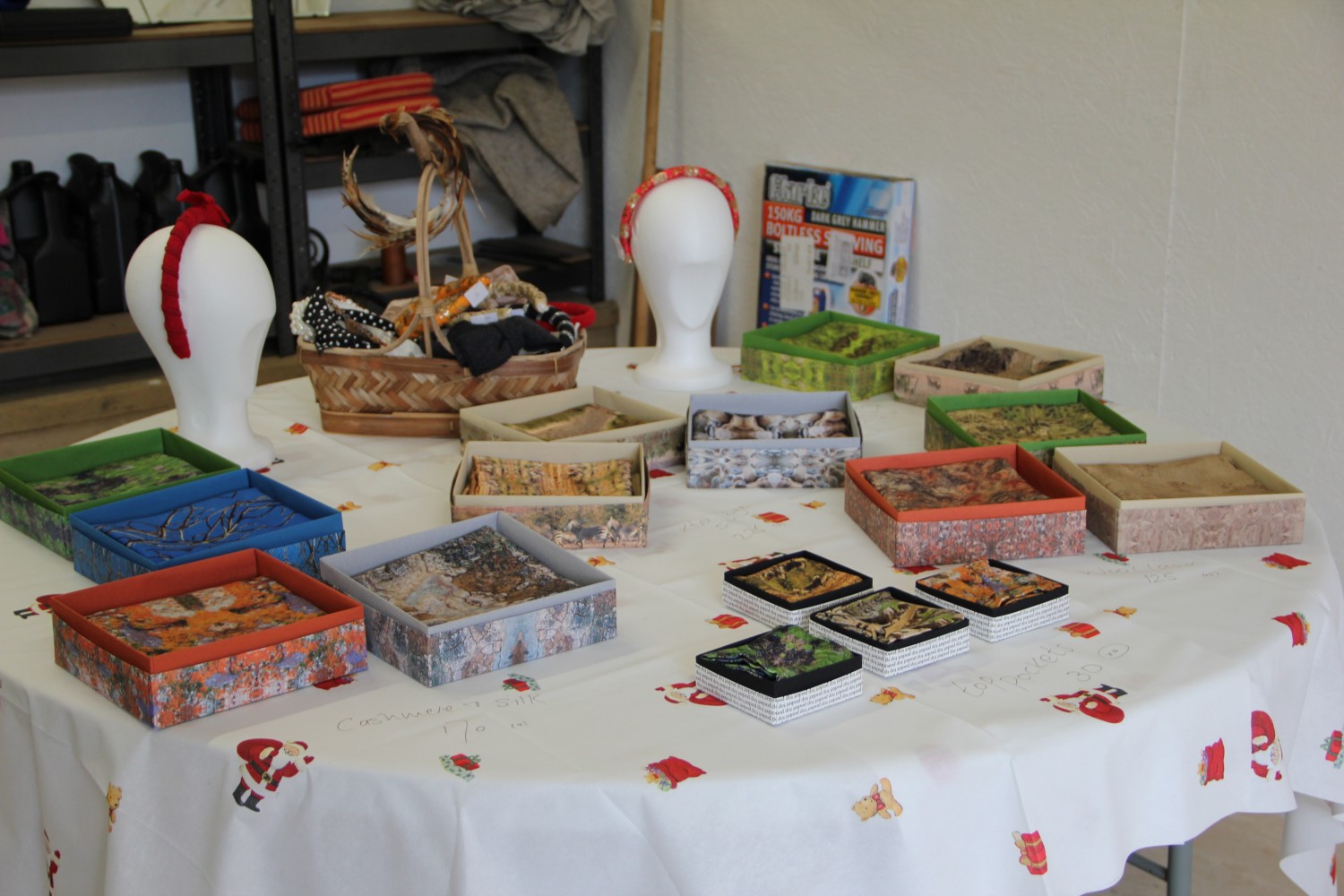 this year we were at Penny Hardy's studio - at the lovely chicken shed Newton Ferrers.

our artsix boxes (sale proceeds to the bereavement council) sold like hot cakes. 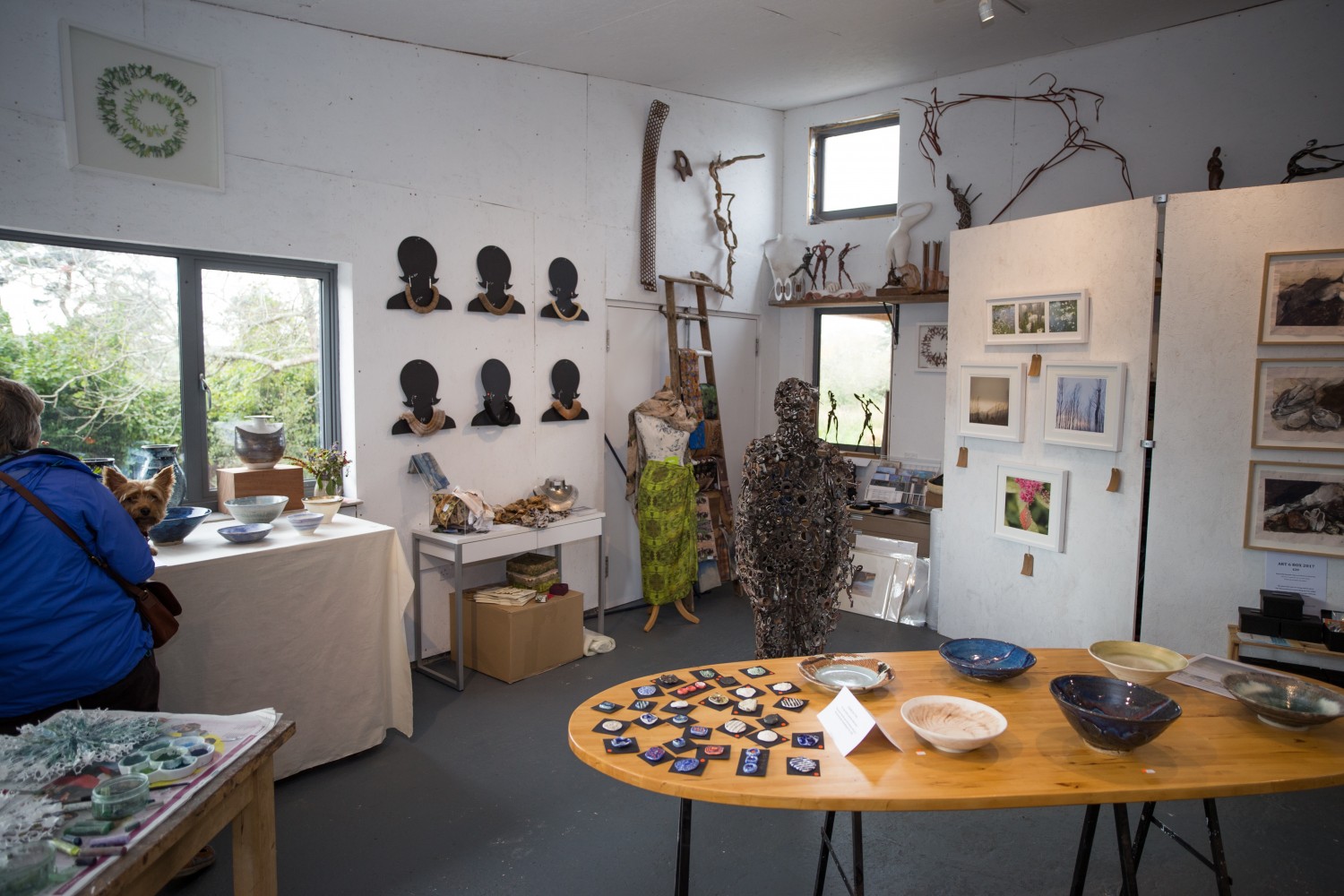 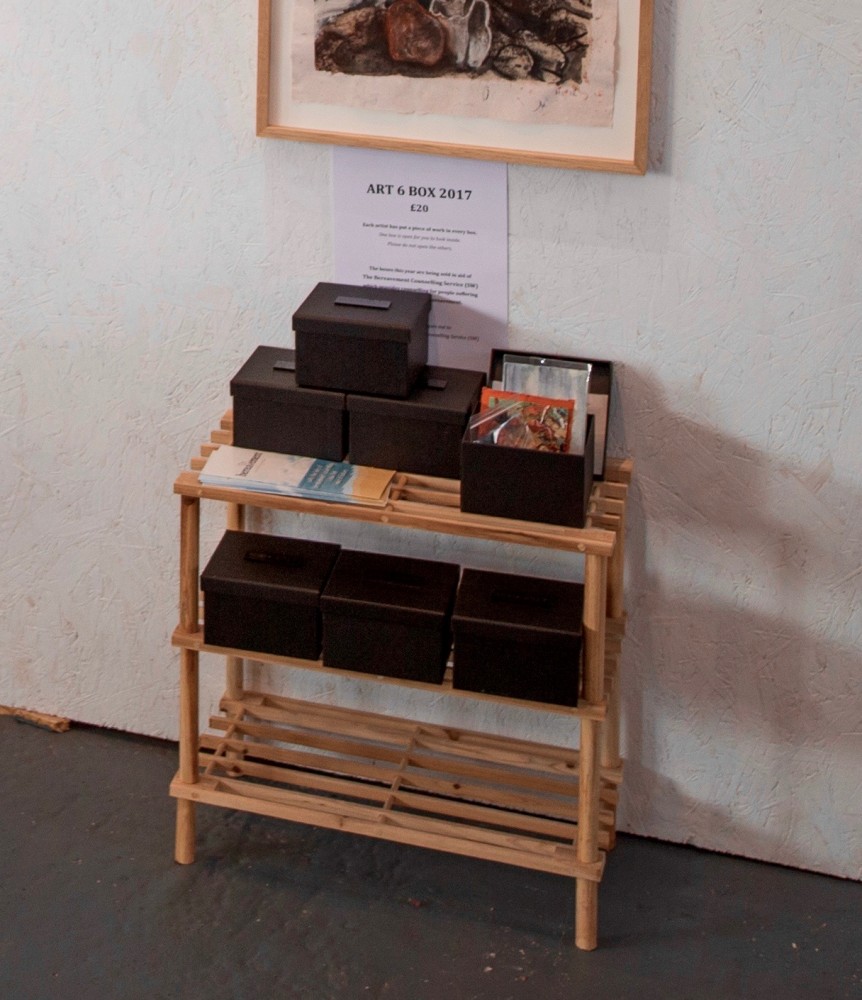 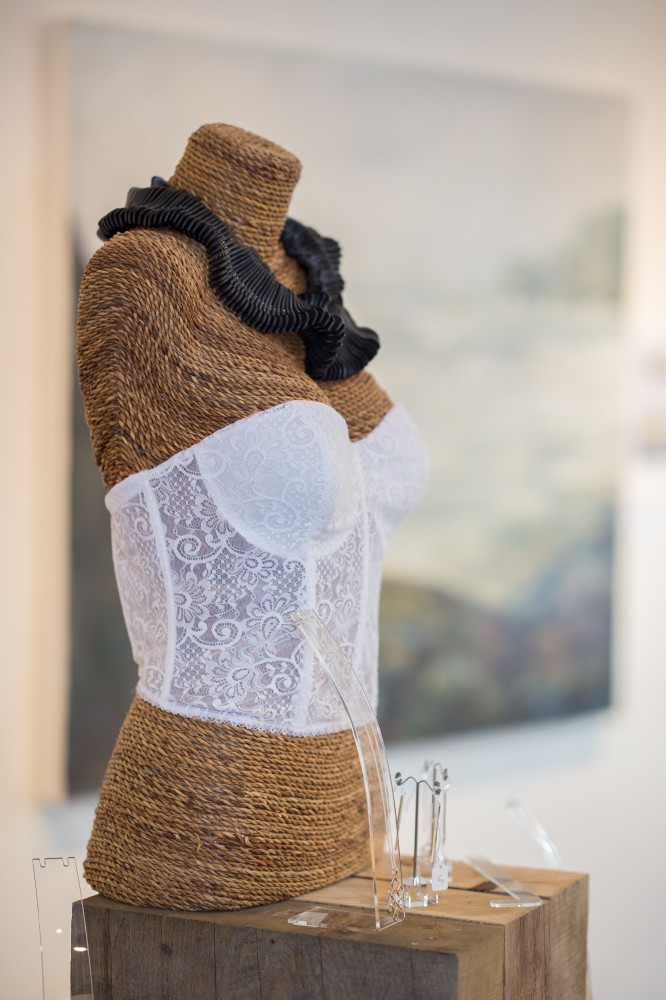 The Devon Guild of Craftsmen invite their members to submit work to be considered for inclusion in its Summer Show - 22/07/17 to 10/09/17. I was lucky enough to have two wearable art necklaces accepted - and I was awarded the President Prize! - wow I couldnt believe it. 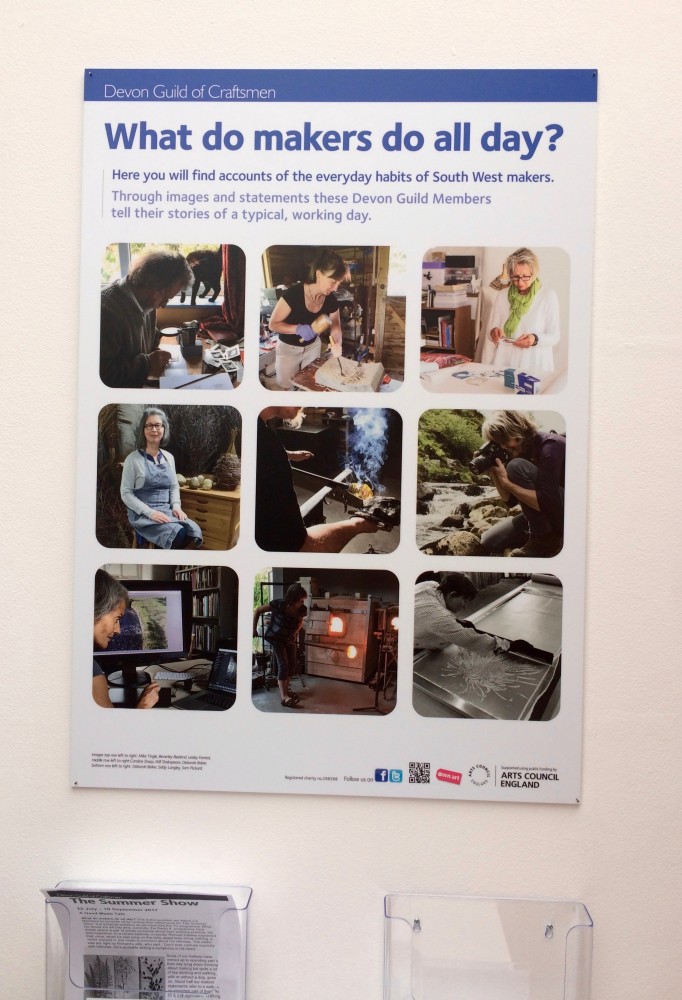 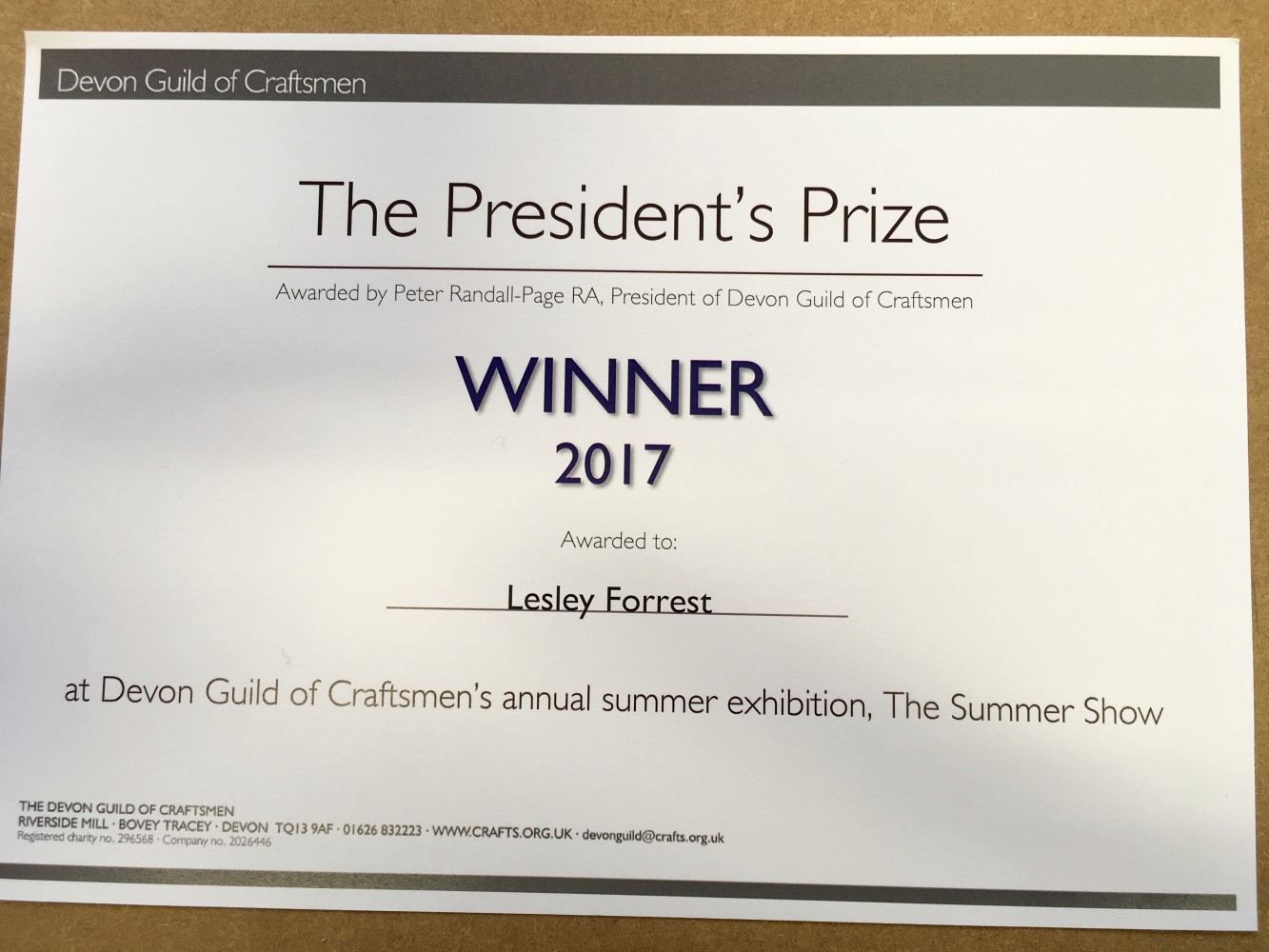 I had lots of positive feed back - really great. 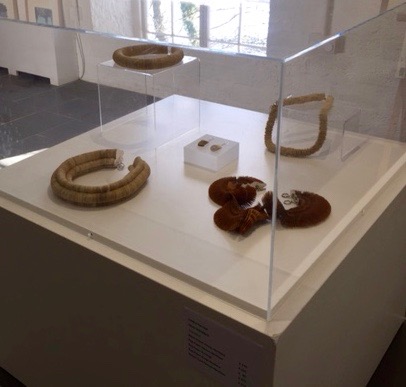 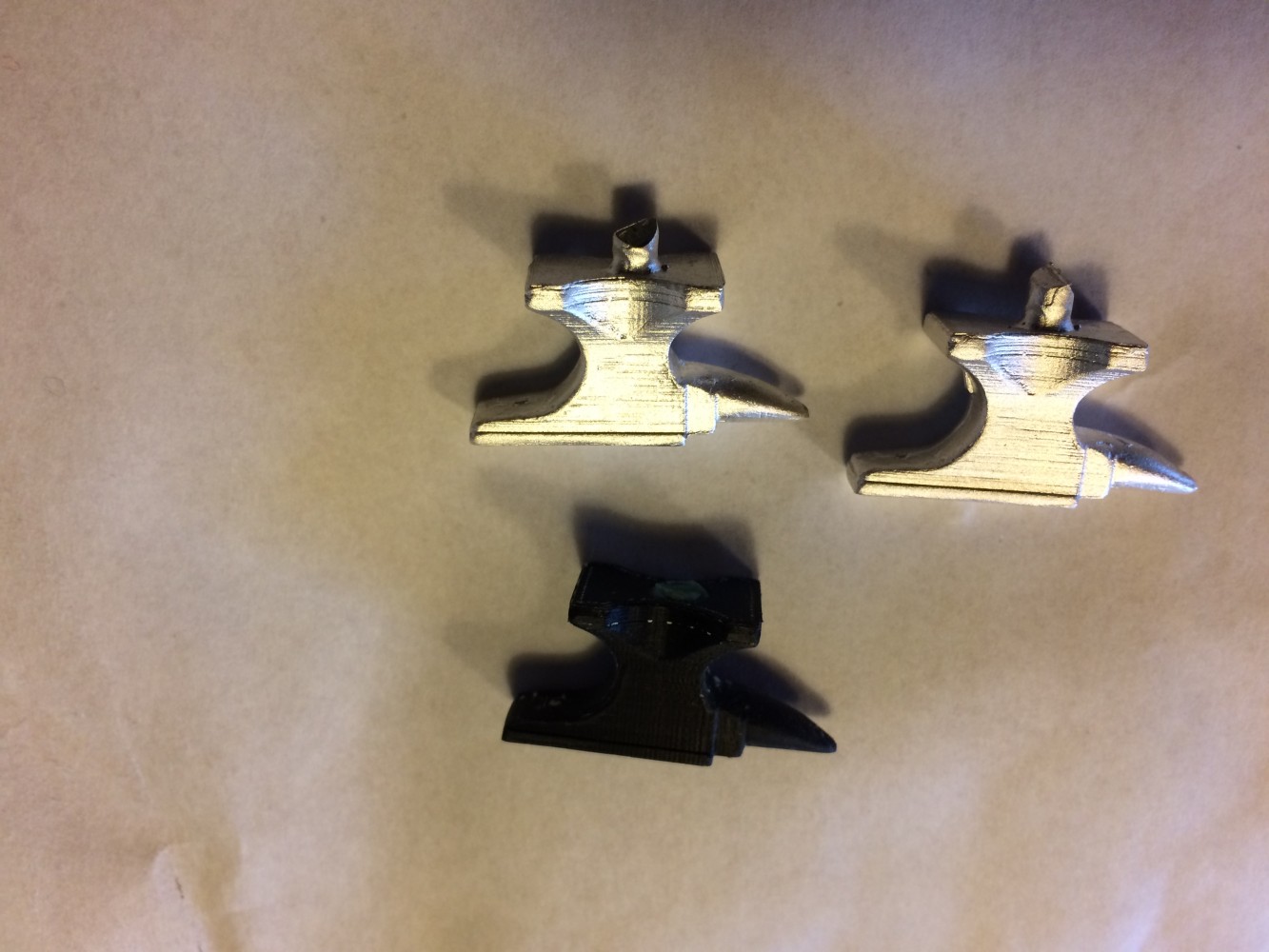 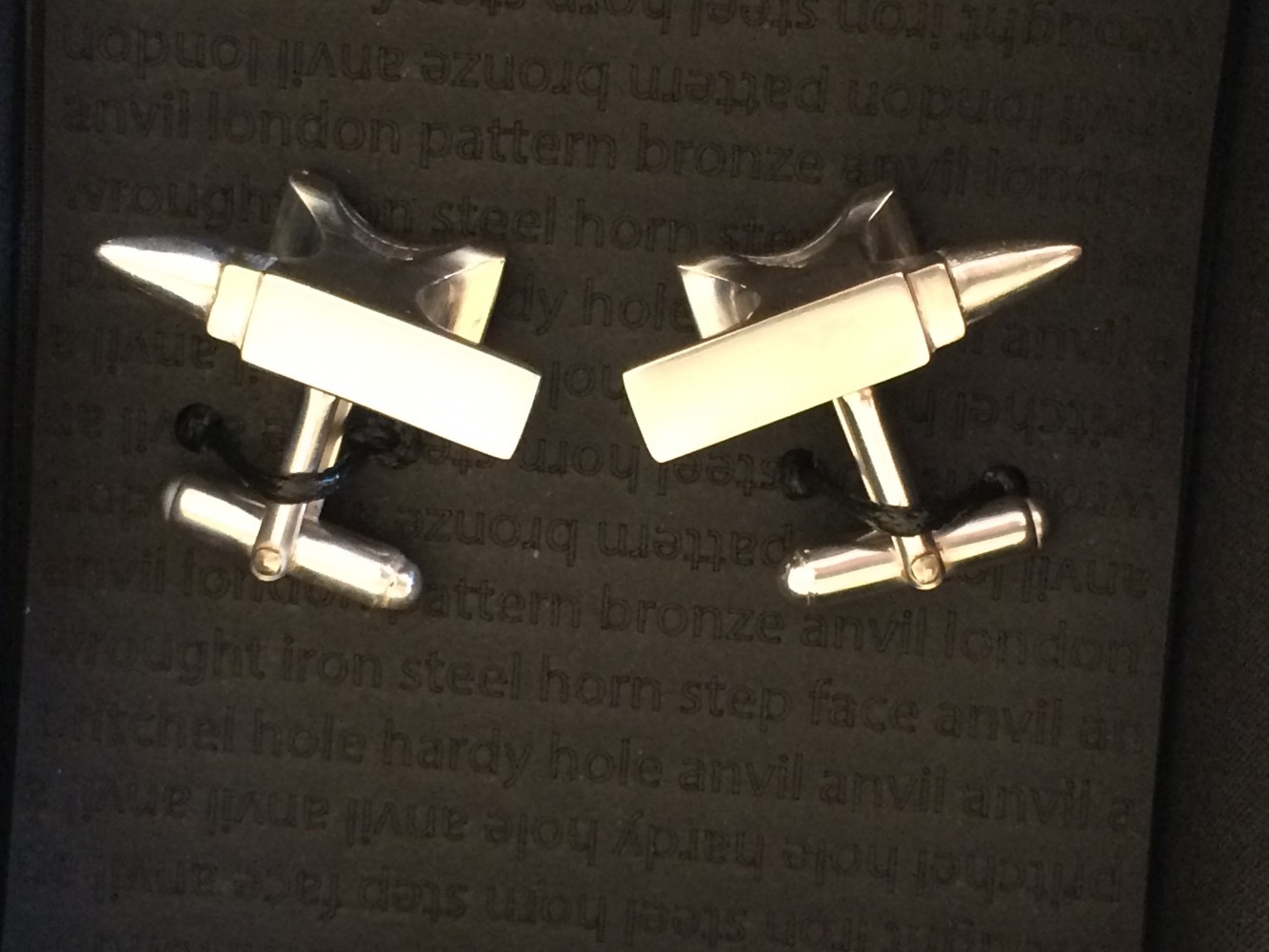 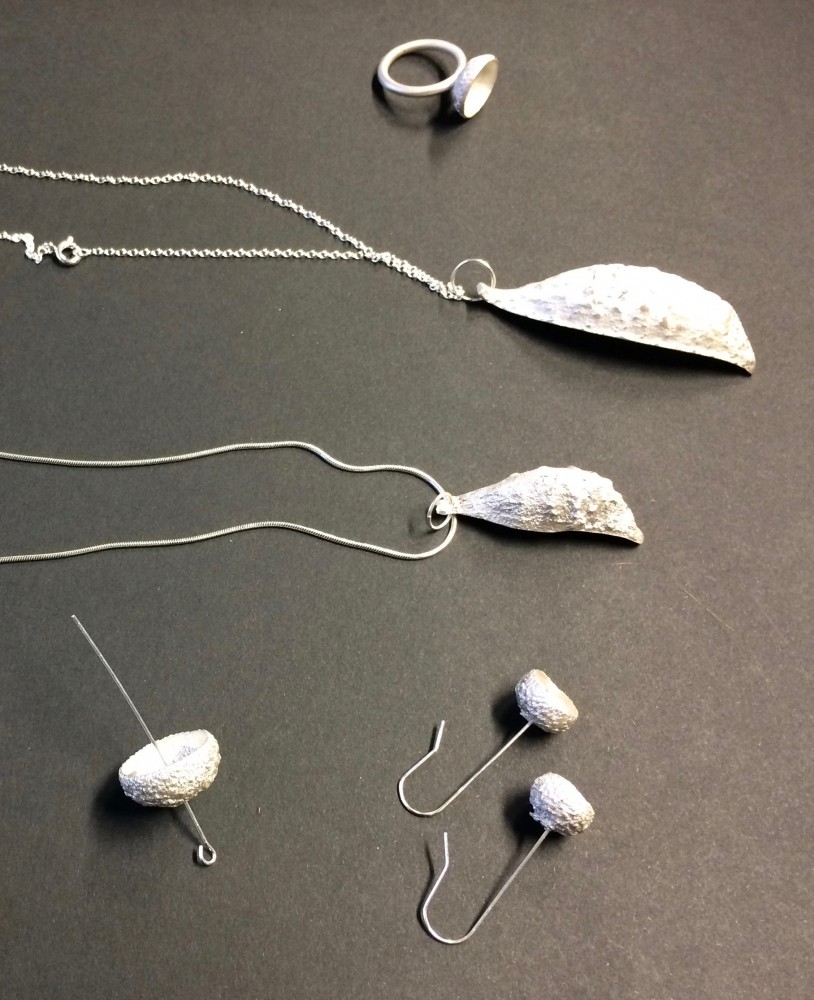 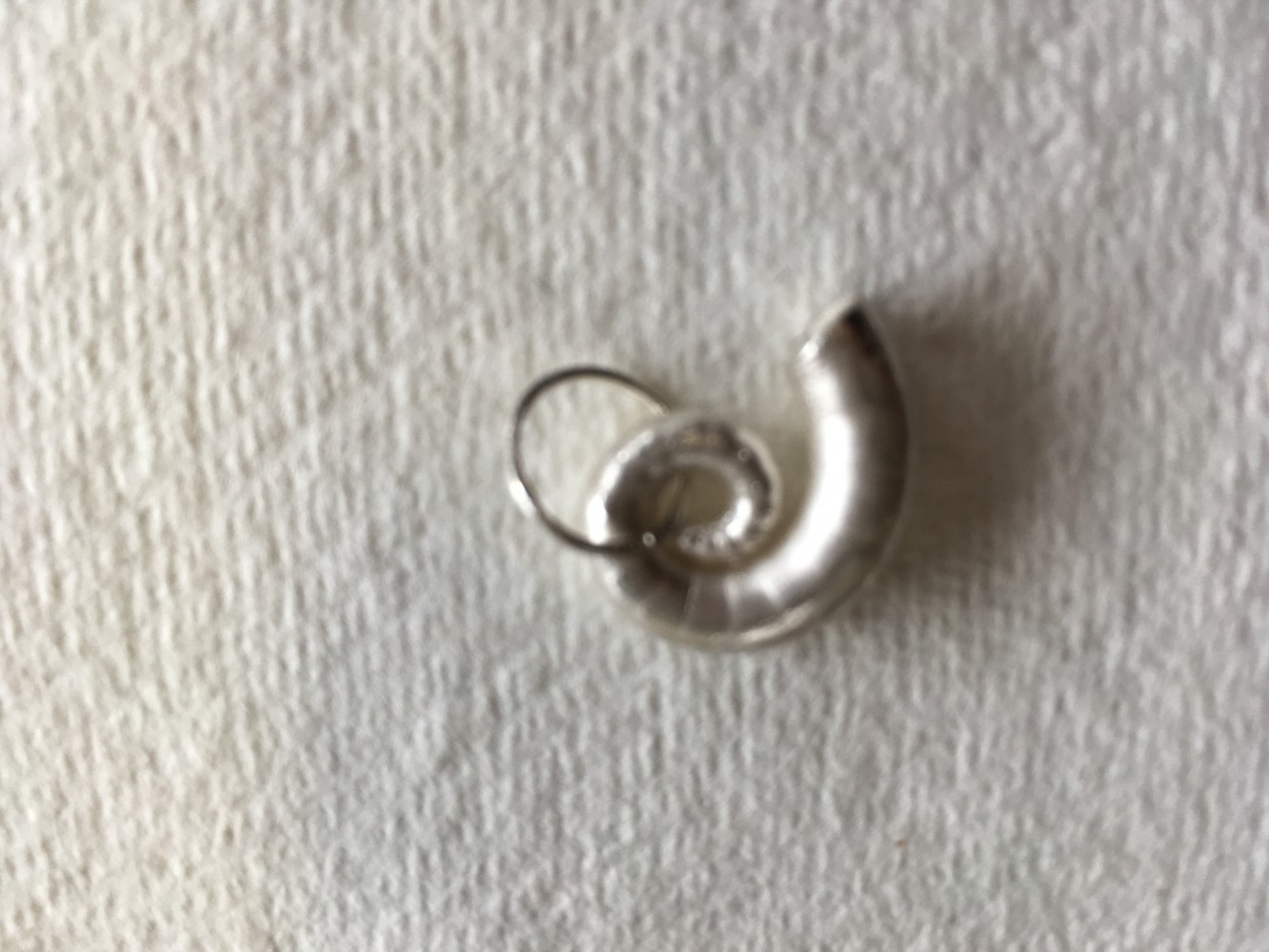 I loved the process so much that I sent off acorns, seeds and shells to be cast in silver too.